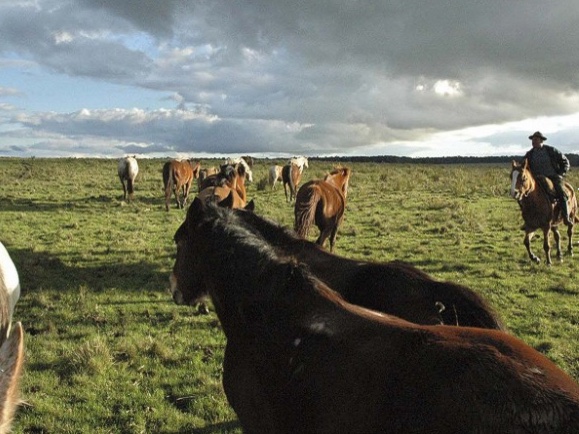 (CNN) Sandwiched between two Latin American travel powerhouses, laid-back Uruguay is one of the continent’s most inviting secrets.

Often overlooked by visitors making a beeline for neighboring Brazil or Argentina, that’s likely to change since Lonely Planet named it a top destination for 2016.

And while some might struggle to locate Uruguay (population 3.4 million) on a map or name its river-facing capital, Montevideo, its dynamic coastline, extended carnival season and UNESCO cultural heritage status make it a prime Latin American vacation spot.

Here are 10 reasons to visit Uruguay.

With the ocean lapping at one side of the Punta del Este peninsula and the Rio de la Plata on the other, high-rise hotels attract a glitzy Miami-style crowd.

Accessing beaches such as Cabo Polonio and Punta del Diablo further north recently became a lot easier, with the opening of the circular Garzon Lake Bridge in December.

For the rest of this, please visit CNN Travel.