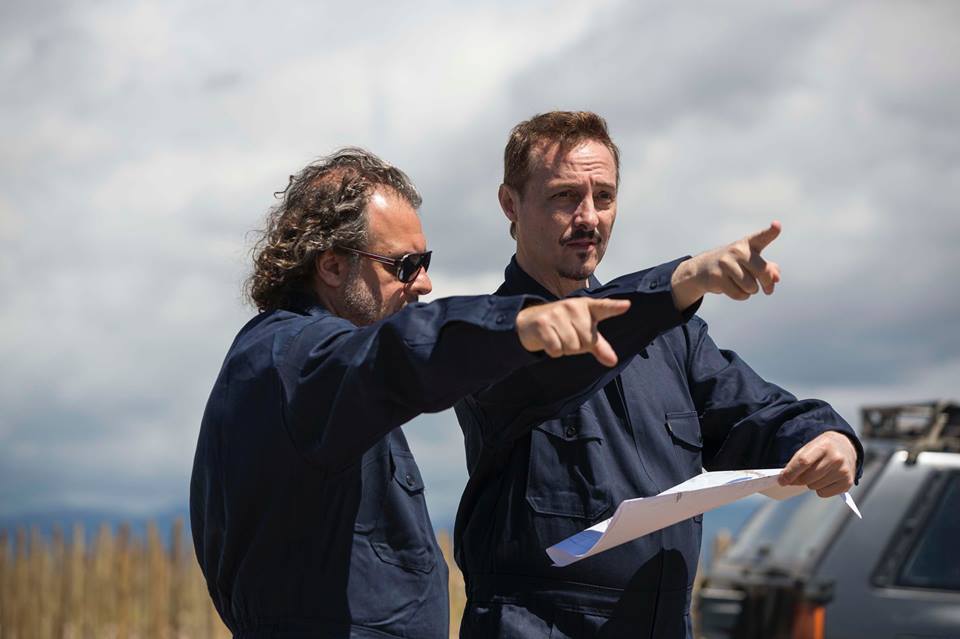 As Abremundos, to date the duo has created five wines that have aficionados cheering as loudly – though possibly in a more composed way – as Pedro’s musical fans. Here, the musician – who, in his thirst for knowledge, graduated as a sommelier from the class of 2014 from CAVE wine school in Buenos Aires together with this writer – and the winemaker talk about their enological collaboration, Abremundos.

How did you meet?

Marcelo Pelleriti (MP): One magical day, I received a call from Buenos Aires from a sommelier friend who asked me if I could meet Pedro at my winery. Well, I thought it was an aural illusion, but no, they asked again it and I said YES immediately, when, where should I pick him up…

I went to meet him with my whole family, my wife and kids, and we traveled packed into the back of the truck to thebodega, me trying to make sure he was comfortable, trying to calm my kids’ energy, but Pedro was a gentleman.

Pedro Aznar (PA): I had asked about visiting some wineries to do some pairings. But instead of simply visiting a bodega, I was pointed in Marcelo’s direction, given that he is very special in the world of wine and also a musician. Marcelo took me to Monteviejo winery, showed me vines and the land, then asked if I’d like to make a blend with him.

It had been a dream of mine for years to have a vineyard or to make wine in some capacity, but I’d never found the right opportunity. And, given that the stars lined up and the conditions were right, we now have two hectares close to the entrance of The Vines of Mendoza in Uco Valley.

For the rest of this, please visit New Worlder.