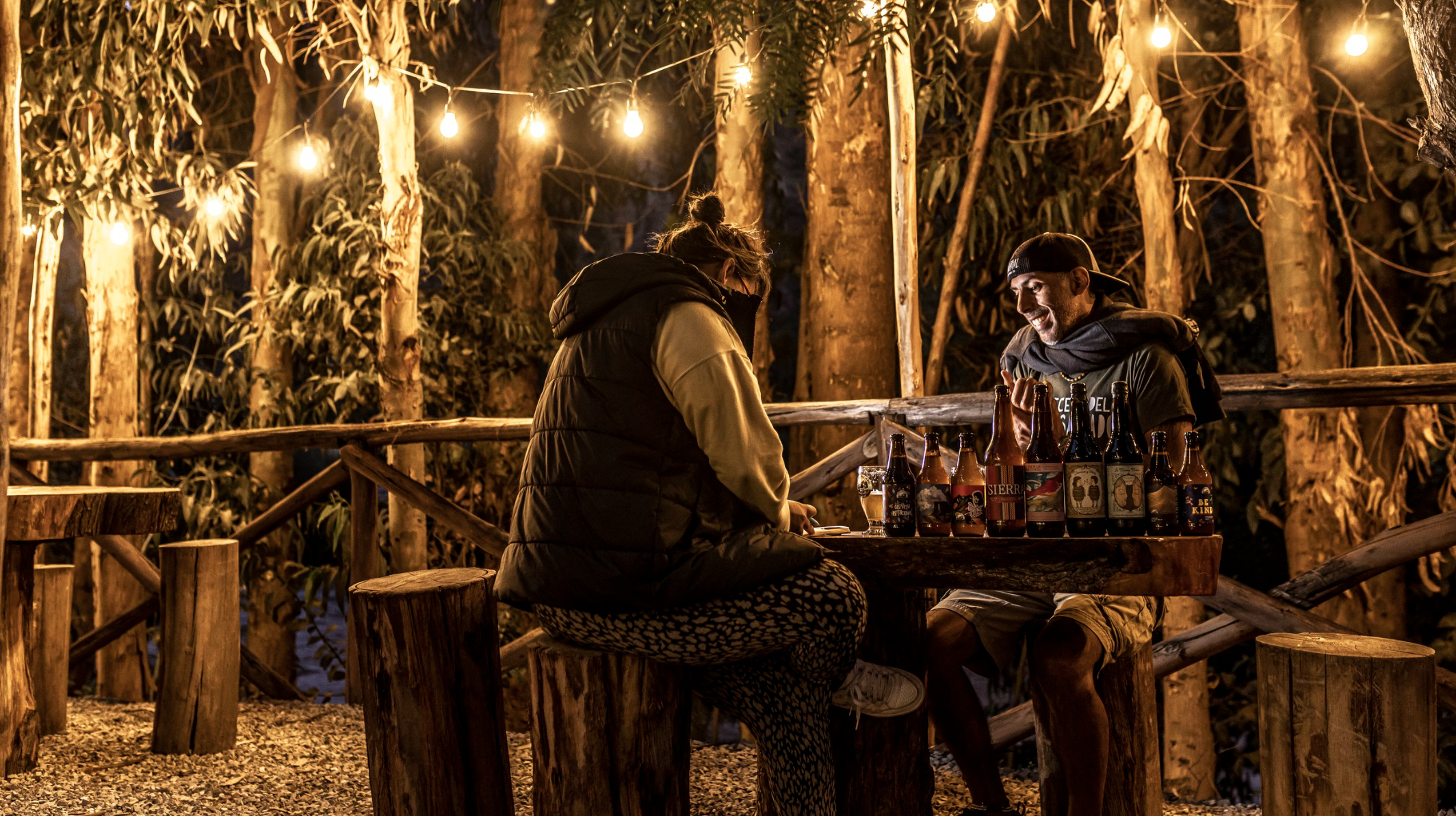 (Good Beer Hunting) When a farmers’ strike in Peru’s Cusco region stops travel into the Sacred Valley, it’s suddenly impossible to reach Cervecería del Valle Sagrado, perhaps the most influential brewery and taproom in the Andes. Unwilling to be branded a scab or run into a crowd of striking farmers, I stay put in my hotel in the nearby high-altitude town of Urubamba. For the time being, talking to Peruvian brewer Carlos Barroso is on ice.

And we have a lot to talk about—like how Barroso’s work at the “Brewery of the Sacred Valley” has helped give Peruvian beer an internationally recognized identity. Or about the challenges of brewing at almost 9,500 feet above sea level, and the joys of using uncommon raw materials, such as cactus fruit and copoazú. Or we could talk about his work with leaders in global gastronomy, including Mil, the Andean fine-dining venue run by two chefs whose establishments are ranked among the World’s 50 Best Restaurants. There’s plenty to discuss—whenever I finally get there.

With burning tires and stumps on their picket lines, the protesters—demonstrating against cost-of-living increases and against president Pedro Castillo—blockade Urubamba’s entrances and exits, as well as those in other regional towns. When the protest ends after three days, wood and rubber debris litters the eight miles of road between Urubamba and the village of Pachar, the home of the first working craft breweryin the Sacred Valley.

For the rest of this please visit Good Beer Hunting.