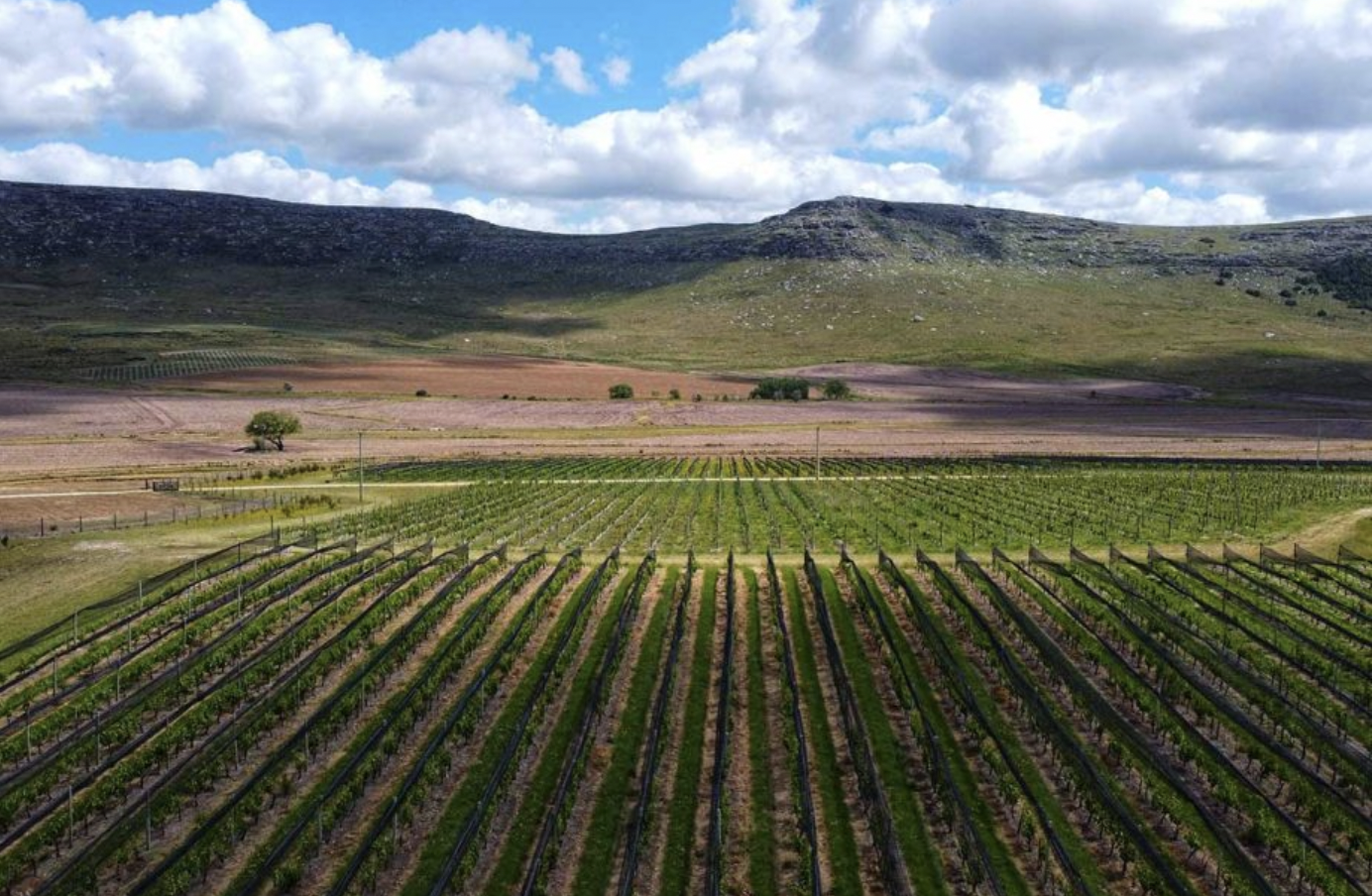 (Decanter) Approved by the INV viticultural institute on 1 July, Balcarce is the fourth GI to be named in the province of Buenos Aires. The province was largely abandoned as a winemaking region in the 1930s following a law permitting wine to be made only in the Andean Cuyo region, but is is slowly making a name for itself once again with cool climate vintages.

Encompassing coast, prairie and the Tandilia mountains, Balcarce is located 37 miles from the Atlantic Ocean and has until recently been known for potato cultivation and a popular eponymous meringue-based dessert. One of the province’s 135 districts, the GI covers the partido’s entire geographic mass, spanning 4,121km².

For the rest of this, please visit Decanter.