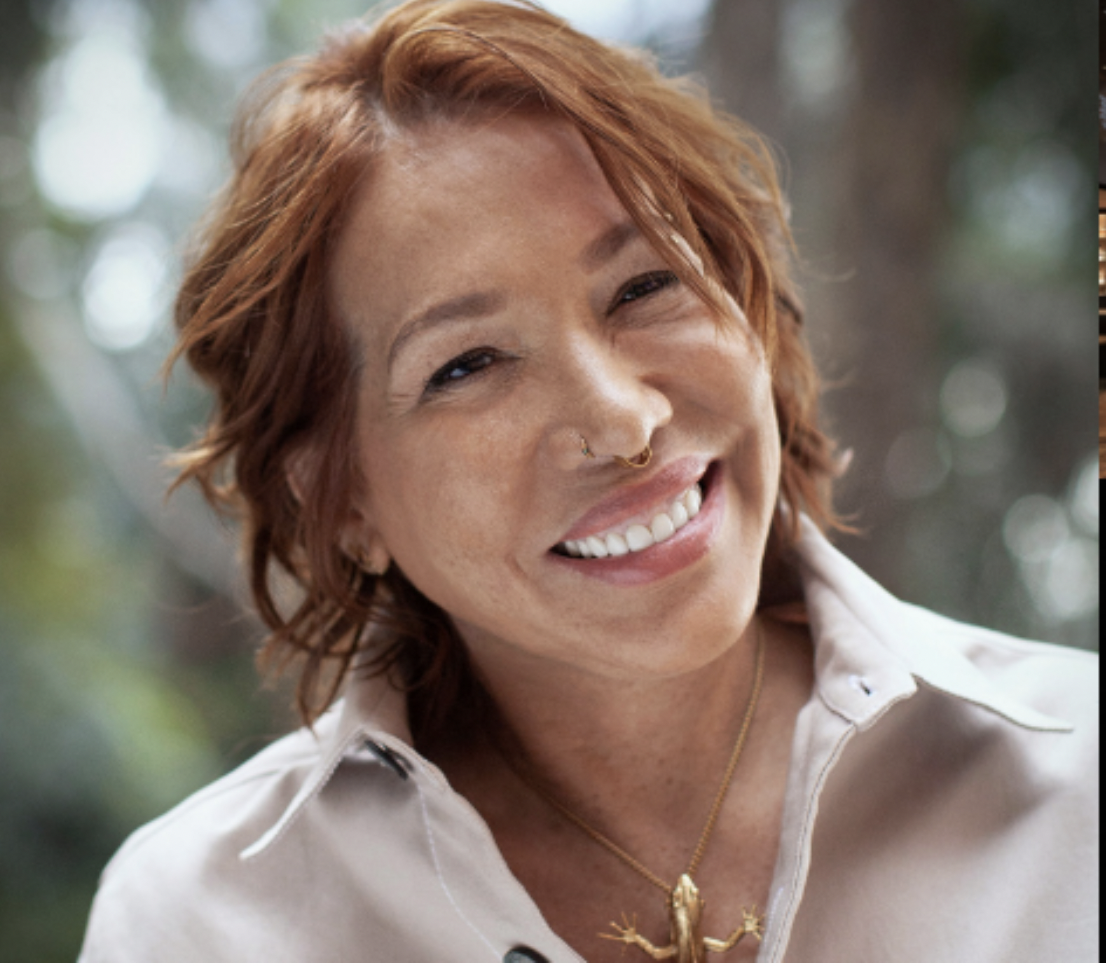 (The World’s 50 Best Restaurants) Leonor Espinosa’s mission goes well beyond applying haute-cuisine techniques to Colombian ingredients. The chef’s ‘ciclo-bioma’ philosophy uses gastronomy as an impetus for social and economic development in indigenous and Afro-Colombian communities – and her mission is now being more widely recognised.

Recent accolades include her restaurant Leo in Bogotá, Colombia, ranking in both The World’s and Latin America’s 50 Best lists, while her peers in the region also selected her for the Chefs’ Choice prize in 2020. In 2017, she was anointed Latin America’s Best Female Chef and was also awarded the Basque Culinary World Prize for Funleo, her socio-environmental foundation – indeed, her legacy – that reintroduces ancestral culinary knowledge from some of Colombia’s 87 rural communities into mainstream gastronomic culture.

Funleo empowers marginalised farmers by bringing products such as ‘big-bottomed’ Santander ants, mojojoy Amazonian larvae and pirarucú river fish to the forefront and making it possible to serve them at the chef’s restaurant, Leo. The World’s Best Female Chef 2022 runs the award-winning establishment in Bogotá with her daughter, sommelier Laura Hernández-Espinosa.

For the rest of this, please visit The World’s 50 Best Restaurants.