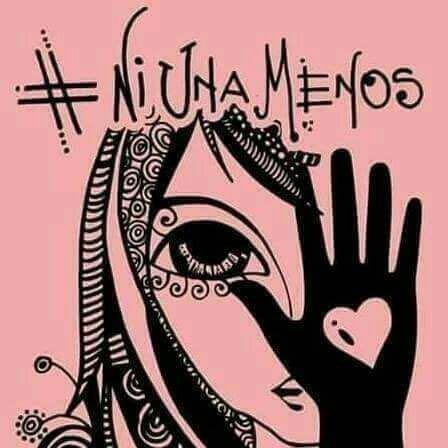 Women and men in Argentina and other South American countries marched yesterday in the name of #NiUnaMenos, an Argentine campaign that calls for action on crimes against women. But besides actions, Spanish speakers should start assessing the very language they use in everyday speech, given that so many insults are based on women’s behaviour or body parts, or indeed sexuality. (And while we’re at it, we English speakers should think twice about our insults, too, because best would be no gender-based insults at all.)

‘Language, or word choice, has a tremendous impact on what we think of ourselves and each other,’ according to the Center for Hope & Safety. Simple, but perhaps by changing the words and language use, we can start changing actions.

Some female-based insults used in Argentina

Hijo de puta. Literally, son of a prostitute, but means son of a bitch. Not ‘son of a prick.’

Puta madre. Mother fucker. Not ‘puto padre’ (which also wouldn’t be acceptable given that ‘puto’ is a sexuality slur meaning ‘faggot’.

De puta madre. A positive spin, in the context of ‘that’s fucking great’  but again, using the female rather than male context.

La concha de tu hermana. An expletive that translates as ‘fuck’ or ‘shit’ but literally means ‘your sister’s cunt.’ How about your brother’s cock?

Perra. Literally, female dog, or bitch. Yet ‘perro’ in a negative context is rarely used.

La puta que te parió. Literally, the prostitute who gave birth to you, used in a ‘you fucked me over’ context.

Yegua. Literally ‘mare’ but it’s also is used in the context of ‘bitch’, while ‘potro’ or stallion is used in a positive sense to say a man is good-looking.