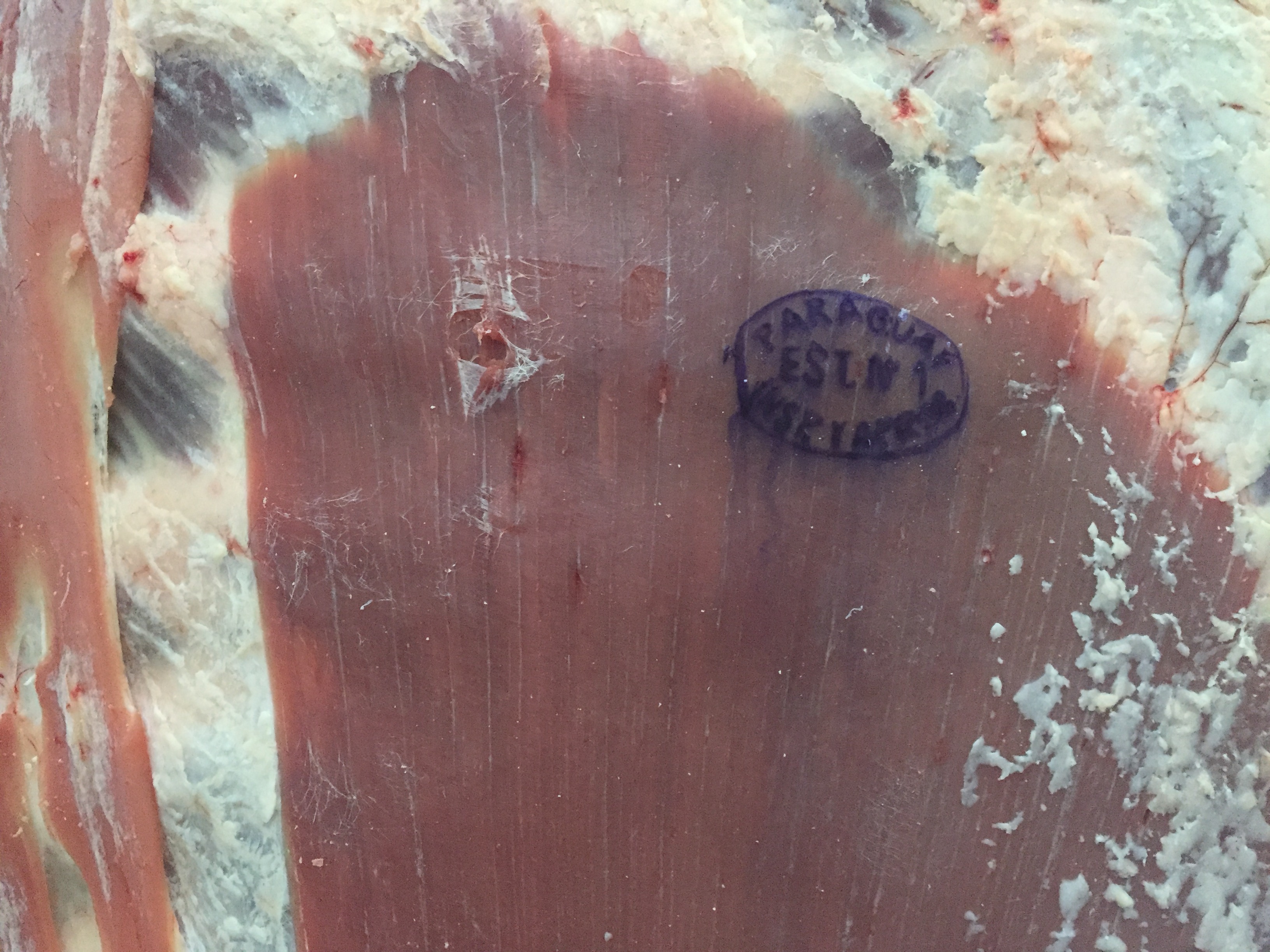 When the welcome party is a single cow tethered to the grassy roundabout next to Asunción’s Silvio Pettirossi airport, this trip will inevitably prove to be a fruitful beef fact-finding mission.

The task: to find out how an Argentine steakhouse rolls out its concept in neighboring Paraguay. The challenger? Buenos Aires’ legendary La Cabrera, which already serves classic cuts such as bife de chorizo in Santa Cruz de la Sierra, Lima, Rio de Janeiro, and Manila. The key difference in Paraguay, however, is that chef patron Gastón Riveira has worked intensely with a local meatpacker to ensure this isn’t just a copy-and-paste parrilla.

That’s right, Paraguay produces beef, masses of it, and people love it: in 2008, Paraguay entered Guinness World Records for the largest outdoor asado in the world, for example. And, the industry has been going through ‘a renaissance’, according to the UK’s AHDB Beef & Lamb organization. Herd numbers grew 47 percent between 2005 and 2014, resulting in 270,000 tons exported last year – just 25 percent of total production was devoured at home. Now the world’s eighth-largest exporter, the landlocked nation even outsold Argentina to beef-consuming powerhouses China and Russia last year.

For the rest of this article, please visit New Worlder.